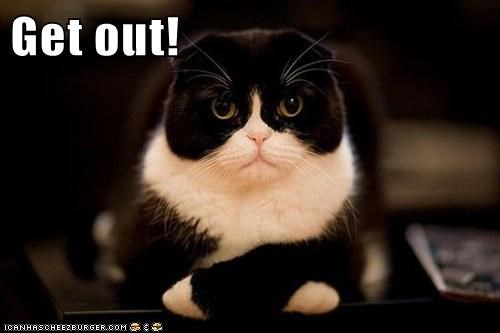 It’s been said that in Japan you can tell how cool a city is by the number of Starbucks’ it has. Shimonoseki (now has) two of Yamaguchi prefecture’s three branches (one of which includes a drive-through), but here in Chiba there are at least three within walking distance of where I’m staying. And yes, I do frequent them quite frequently. 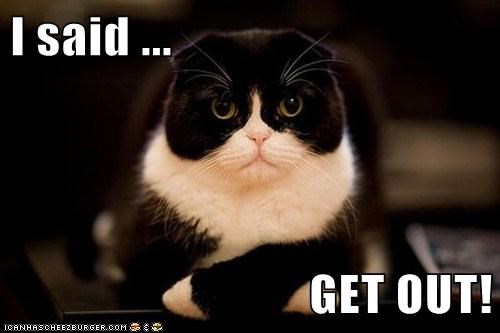 But there’s something I’ve been noticing as of late and I don’t know if it’s ‘the norm’ or not.

Each Starbucks seems to have a set music selection, without any range at all, and yet are quite different when visiting another branch.

Starbucks three (at Lala Port in Funabashi) plays Elton John and easy listening songs … ahh, I do enjoy a coffee while listening to Your Song.

So folks, is this a common Starbucks trend, or have I just happened to pick the only three Starbucks’ in the world with an audible agenda?

Interesting note, including this sentence and the title, the word Starbucks (and variations thereof) appears thirteen times in this entry.

One thought on “Starbucks and a Song”